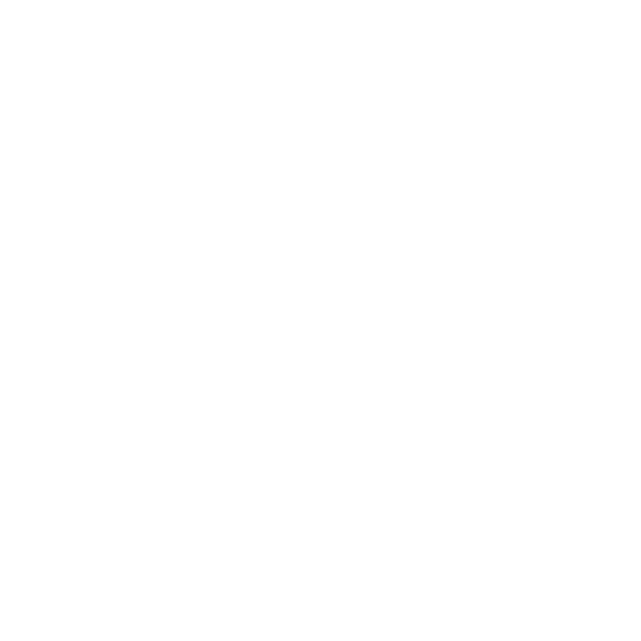 All of them need Macadamcar's facility vehicles!